“As a kid I would fantasize that l was friends with monsters from the movies. I'd imagined they were just misunderstood but were really quite nice if you got to know them. I had dolls of Frankenstein and Dracula and I just loved them. I had them hanging from a noose in the closet. (My mother hated that.)

I think about what happens when you have a person who only means well, but people fear him or her, and eventually that person becomes the monster they all suspected, or wanted.

My party monster is a creature that may be malicious just as much as he may be well-meaning. And the viewer's position essentially creates the reality. It forces the audience to make that decision; do they have empathy, or fear?”

I fabricated the costume that had to fit over several layers of heavily insulated clothes. The shoot itself was a challenge because we were in the middle of North Dakota in about 10 degrees for several hours. We were worried about falling through the floor, or the camera freezing up, or the car getting stuck. I had to work fast. My brother, who was in the costume, couldn’t wipe his nose, so the entire front of the costume was wet with snot and destroyed when we were done.” 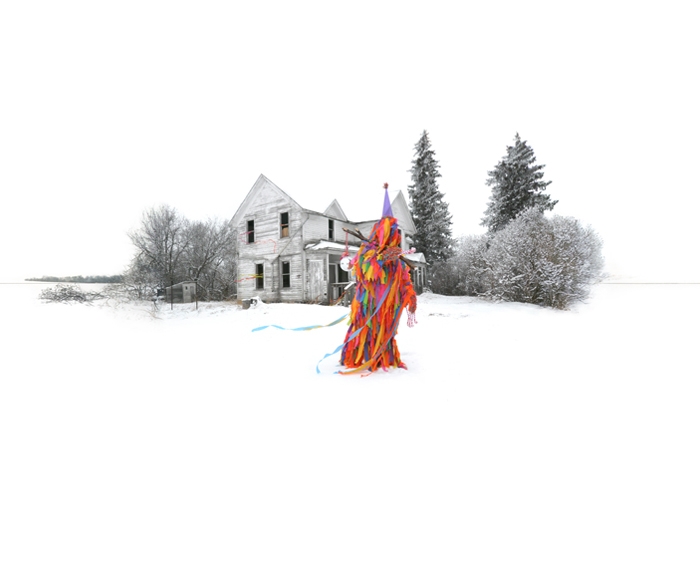 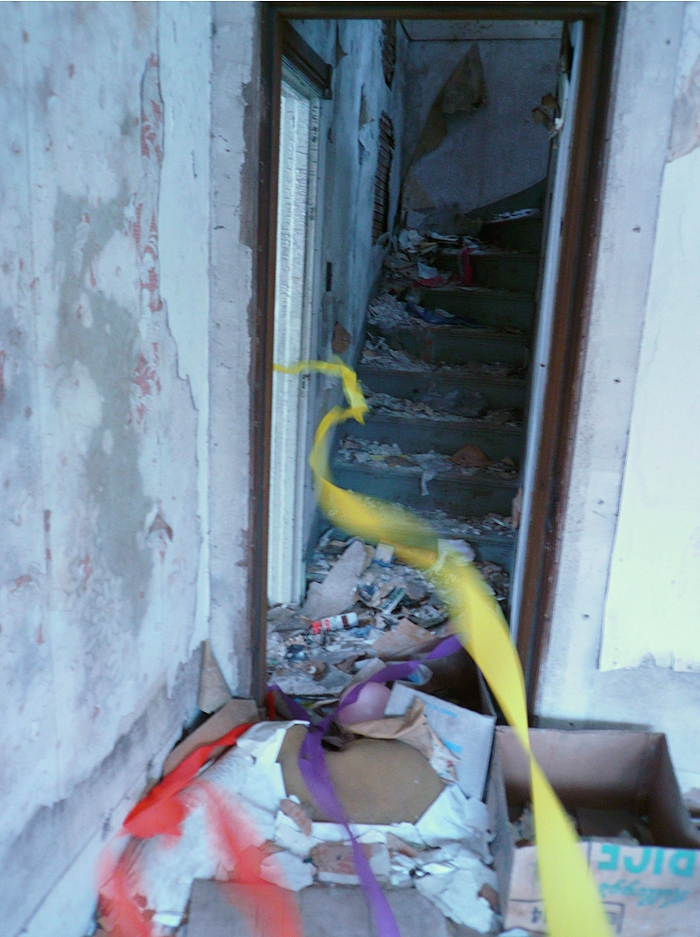 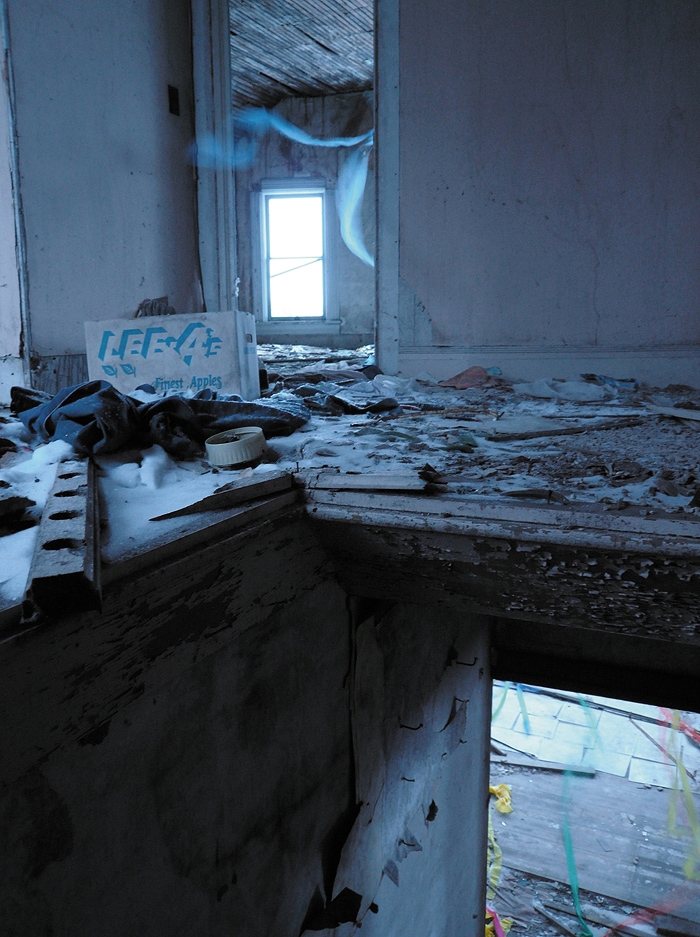 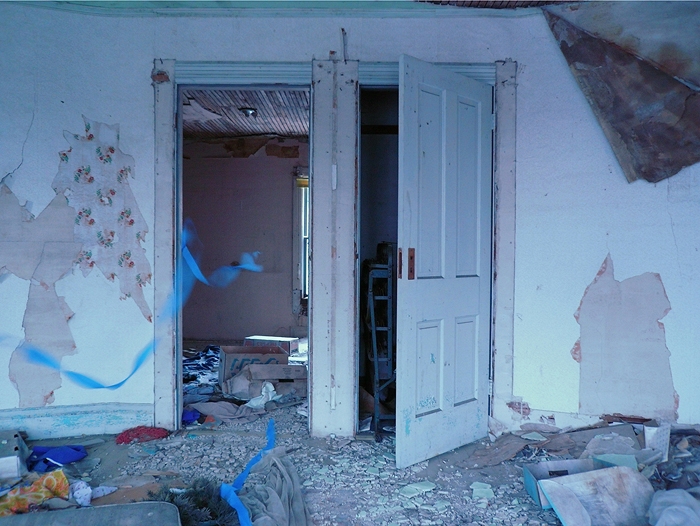 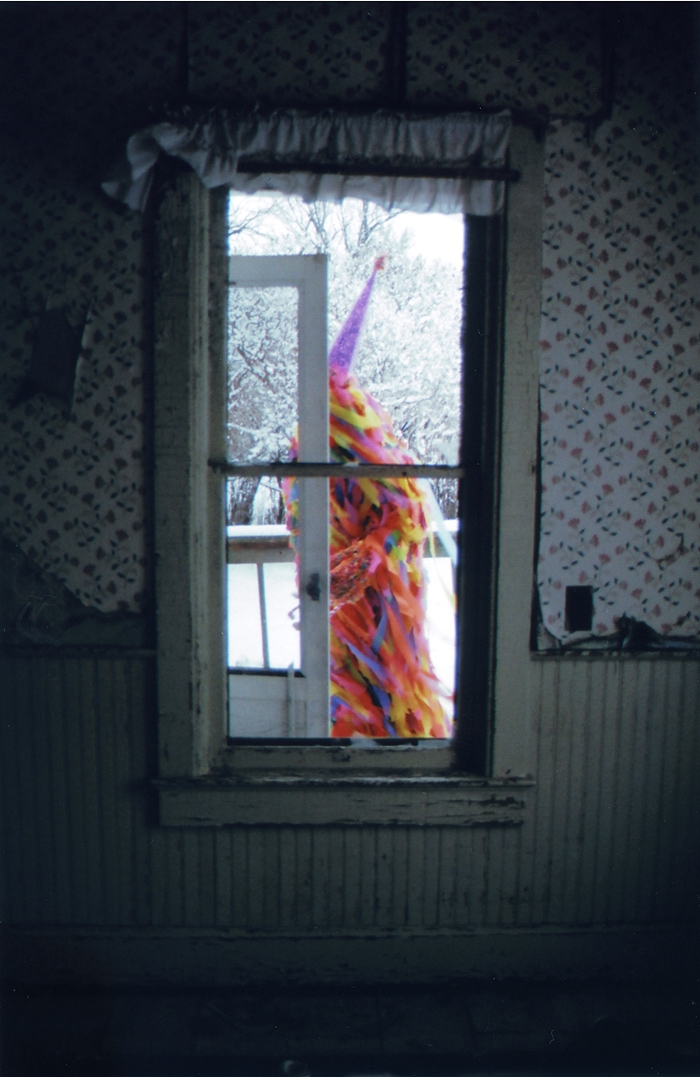 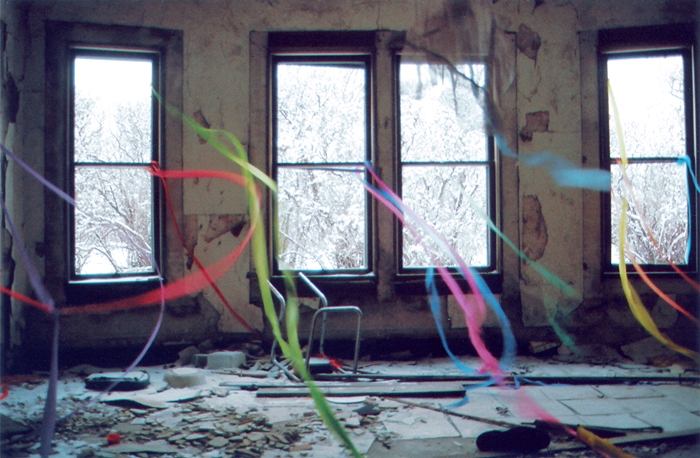 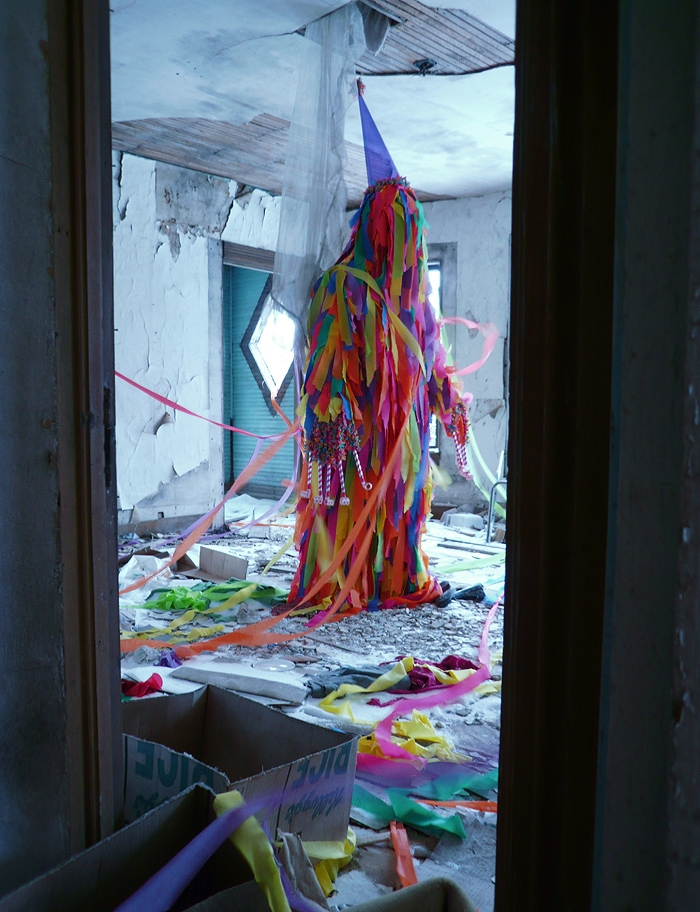 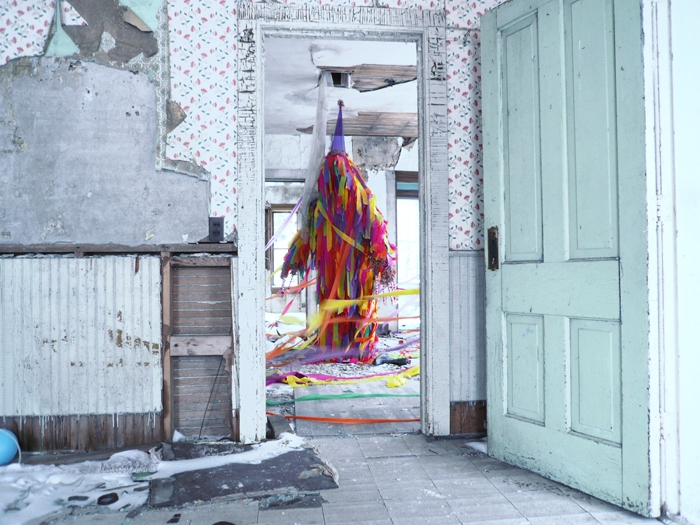